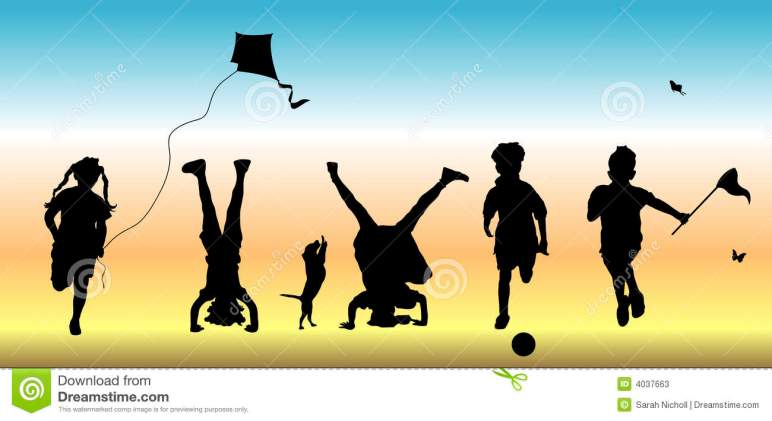 In his Remarks on the Youth Fitness Program in 1961, John F. Kennedy proposed that, “The Strength of our democracy and our country is really no greater in the final analysis than the well-being of our citizens.” My generation was the first to undergo the annual test for physical fitness.

That was more than a half-century ago.

The decades-long trend of increased childhood obesity should be sounding klaxons across this country. President Kennedy’s proposed minimum of “fifteen minutes of vigorous activity daily” was insufficient. Our failure to resolve this issue will likely result in a generation of adults needlessly dependent on an already-strained health care system.

Simple biological survival requires the presence of air, water, food and shelter from the elements. The offspring of sentient creatures also require access to time for “play” that leads to the development of survival skills and general fitness.

Both structured and unstructured play time are absolutely essential to the physical, social and intellectual growth of children. Adequate time for play is critical to their physical well-being and facilitates the development of collaboration and cooperation with peers.

So, why are we still stuck with a fifteen-minute minimum recess for children in a place called “school”? This in a day and age where everyone is advised to perform thirty minutes of exercise to maintain good health.

For the dozen years since the enactment of the pernicious No Child Left Behind legislation, school schedules have been compelled to strictly narrow the curricular focus to reading and math skills. Schools are devoting ever more of the school calendar to test preparation and test administration because their very survival depends on achieving “acceptable” results on standardized assessments.

Instructional programs, especially in schools serving the socio-economically disadvantaged, have therefore experienced reductions in enrichment programs, arts, recess, and even naptime for pre-Kindergarteners. Such regimentation ignores the needs of the whole child, and, frankly, contributes to a decay in morale for students. Having coached athletics for a portion of my career, it was clear that athletics kept many of my at-risk students engaged in their studies.

In the current climate of test-based accountability, it will be no small task to allot time in the school day to provide an opportunity for children to achieve the recommended 30 minutes of daily exercise at aerobic threshold required to maintain optimal human health. So far, only a handful of states have achieved that goal.

We ignore that goal at our own peril.

According to research released by the American Academy of Pediatrics in 2012, too little recess leads to difficulty with concentration and attention span. Educators see the evidence of this every day as fatigue sets in and students get lost in daydreams about access to the playground. Conversely, ample recess time in elementary school leads to increased cognitive performance as well as improved physical fitness. Consider this an affirmation of another bold assertion by Albert Einstein: “Play is the highest form of research.”

My first contribution to the Prince George’s Sentinel on 07/01/2015 (Slightly revised).