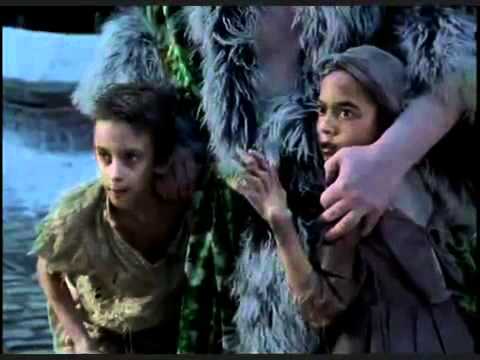 ‘Tis the season we explore the redemptive powers of charity, generosity and empathy. In the coming weeks, millions of households will stuff their bellies full and head for warm family rooms to watch their favorite version of that most frequently adapted classic by Charles Dickens: “A Christmas Carol”.

Granted, this nation has progressed far since that little tome was printed, at Dickens’ own expense, and distributed across England at a meager five shillings per copy. Today, only one in five children suffer the ravages of homelessness, food insecurity and wretched poverty. That is down from the seven-in-ten figure that inspired the creation of everyone’s favorite miserly curmudgeon, Ebenezer Scrooge.

Collectively, we treat children less like chattel, now. Children are less frequently considered a cheap and expendable labor force in modern times. Fewer children are maimed in factories than in the past. We have passed child labor laws and, for the most part, no longer treat children as part of “the surplus population” that Dickensian England was, by all accounts, attempting to reduce by attrition.

This society has become more adept, at least provisionally, at ensuring the common necessaries are available to most of our citizens. Most children do not experience abject need for food and shelter. Compulsory attendance  at school is an invention of the 20th century. For too many children, still, that school lunch may be the best meal of the day.

Still, it is alarming than any children at all are forced to endure societal indifference to their situation.

Dickens used his personal wealth to fund schools and improve access to education for underprivileged children. He saw education as an exit strategy from the servitude of the workhouse. When it comes to our budget priorities this year, we would all be well served to heed the warning of the second Spirit, “This boy is Ignorance and this girl is Want. Beware them both…but, most of all, beware this boy for on his brow I see that written which is Doom, unless the writing be erased.”