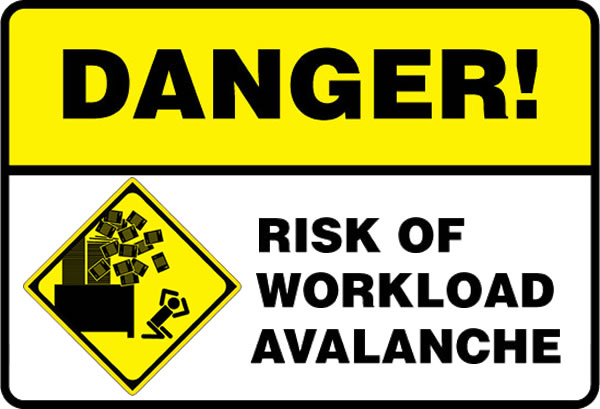 In most instances, heroism should be reflected by isolated events and not the requirements of a job description.

Most acts of heroism occur in extraordinary circumstances when an individual overcomes normal fears and acts, usually involving considerable risk to self, to extract another soul from imminent peril.

Jumping into frigid waters to save someone from drowning, pulling someone from a vehicle fully engulfed in flames, falling on a grenade to save the rest of the unit from certain extinction, these are all most certainly heroic acts. In recent years, too many teachers have furnished that “last full measure of devotion” while saving children from demented gunmen or crumbling walls during a tornado. Each of these isolated instances reflects human pathos, not “other duties as assigned“.

Herein resides the dilemma for educators in the Age of Accountability. The only path to excellence and professional acclaim is tied, apparently irrevocably, to what has become known as the “Heroic Model” which demands total devotion of self to the profession. Selflessness has become the standard for assessing teacher effectiveness, and anything less has nearly become cause for disciplinary action. The altruism reflected in the résumés of most Teachers of the Year usually represents an unsustainable comittment across the span of a career.

Almost invariably, educators enter the profession expressing the idealistic ambition of influencing, in a positive way, the lives of children. The community’s failure to furnish sufficient human and material resources has, however, a deadly  effect on those generous tendencies. Entry level educators saddled by student loan debt, and at a time when they should be devoting all their efforts to the perfection of their craft and addressing the needs of children, find themselves instead taking on a second job out of dire necessity.

Disillusion sets in quickly, and that can be measured by the nearly six out of 10 that decline to endure a sixth year in the classroom.

When a relatively inexperienced teacher recently complained to a colleague about feeling burned out, a colleague replied, “You haven’t been around long enough to be burned out, dear, you are just tired.” Perception, however, is often reality.

To the degree that the effort required to teach effectively is associated with feelings of exhaustion and despair, the children of any community will be disadvantaged. Demanding decades of heroic, superhuman effort, and adding ever more responsibilities to the job description for educators,  are no longer sustainable practices for the public schools.

Further Reading: Those Weren’t the Days, My Friend

[This is an expanded version of a  Commentary that originally appeared in the Prince George’s Gazette on October 24, 2013.]